William Walford was born in 1904, being one of seven children. His Father was a watercolour artist travelling widely in the South and West of England. In his early years, he went to work in the City of London for a firm of stock brokers. At the outbreak of the Second World war, he joined the Royal Naval Volunteer Reserve assisting with patrolling the shores of the English Channel. His wife Mollie, who came from the Isle of Wight, was a professional piano player.

Illness forced him to retire in 1942, and after convalescence, he decided he would like to farm. He spent 12 months learning about farming with well-known Somerset farmer Arthur Slade in Curry Rivel. In 1943, he took on the tenancy of Hall Farm, Colerne, Wiltshire where he was assisted by two German prisoners of war.

In 1949, the family moved to Upton Bridge Farm. In these early years, there was a milking herd, young beef stock, pigs, sheep, and hens as well as the arable cropping. The farm was about half permanent pasture, used for Summer grazing and hay production – mostly on the Somerset Levels and so subject to winter flooding – with the slightly higher ground being mainly used for arable crops.

William Walford died in 1983 and his son Timothy took over the running of the farm. 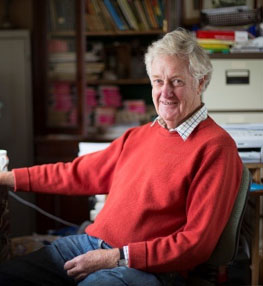 Born 1942, educated at Millfield and Bristol University, and graduated with a BSc in Electrical Engineering. Tim initially worked for Ferranti Ltd at Bracknell from 1963 onwards, designing warship digital weapon control systems, and then joined Westland Helicopters Ltd at Yeovil in 1974, working on military helicopter avionic systems. He became a Chartered Electrical Engineer in 1968.

In 1979, he took over the family farm at Long Sutton, a few years before his father, William, passed away. It was originally 250 acres but has now increased to 350 acres, many of which have various environmental designations; it now supports native breed beef and arable enterprises, with a few sheep in a new orchard. The Victorian farm barns have been converted since 1985 into very successful offices, workshops and a school for children with Autism. Three more units are being built for occupation in late 2015.

Timothy can be contacted at: timothy@uptonbridgefarm.com 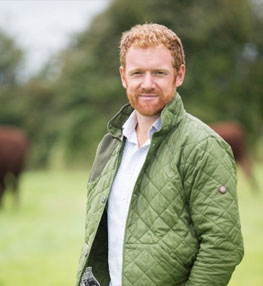 Born in 1981, raised on the family farm he was educated at Millfield and Bangor University, Charlie initially started work in recruitment in Yeovil and then Taunton for RecruitmentSouth West, hiring all sorts of weird and wonderful staff.

In 2006 he moved to London joining Hays Energy specialising in Transmission & Distribution of High Voltage power, then moving into Power Generation also, managing a successful team. Later moving to Singapore to start Hays Oil & Gas subsea business in the region. With a keen passion for outdoor life and adventure he has summited SEA’s highest peak and trekked to Everest basecamp alone carrying his own kit.

At the end of 2013 that spirit of adventure was continued by returning to England to assist in running the family farm and starting a family of his own.

In 2014 Charlie was a successful applicant and finisher on the second series of the Island with Bear Grylls.

Charlie can be contacted at: charlie@uptonbridgefarm.com 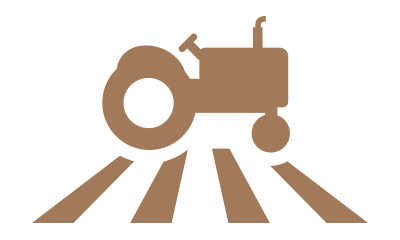 A family run farm for three generations and established in 1949, we’ve been producing the finest grass fed meats since 1963 and continue to do so to this day. 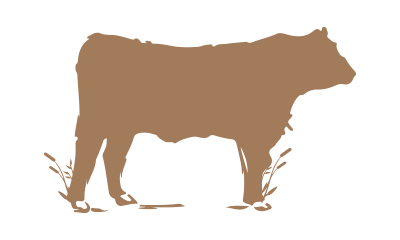 We are proud to breed and rear the traditional pedigree North Devon cattle, otherwise known as Red Rubies. A rare breed native to the English shores. 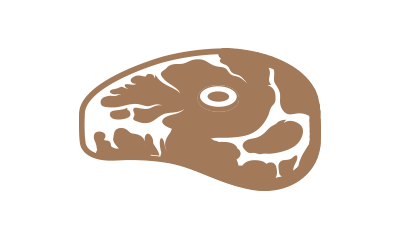 Matured for 21 days, all of our cuts are rich in Omega-3 fats and trace minerals. The resulting meat is a superb source of protein, vitamins and minerals.